Rowan and I needed a reason to get out of London (well who doesn't!) so we had a random thought to head to Kent, I'd never been and he wanted to see the White Cliffs of Dover, so it was settled that we would head to Dover. One high speed train and one episode of Game of Thrones and we arrived.

After a little walk around, Rowan acquired a new film camera from one of the charity shops (£4 well spent), we headed to our B&B (Hubert House) to book in, the B&B didn't open until 4pm so we headed to The White Horse next door. The White Horse is a rather adorable little pub which is covered with swimmers names and times from swimming the Channel. We eventually checked in and set off for our walk along the cliffs...

Rowan and I had set a challenge to take the most dull photo possible, the photo has to be a decent shot but boring as hell. My dull photos are mostly on the camera film (which is yet to be developed) but some of my boring images are below... 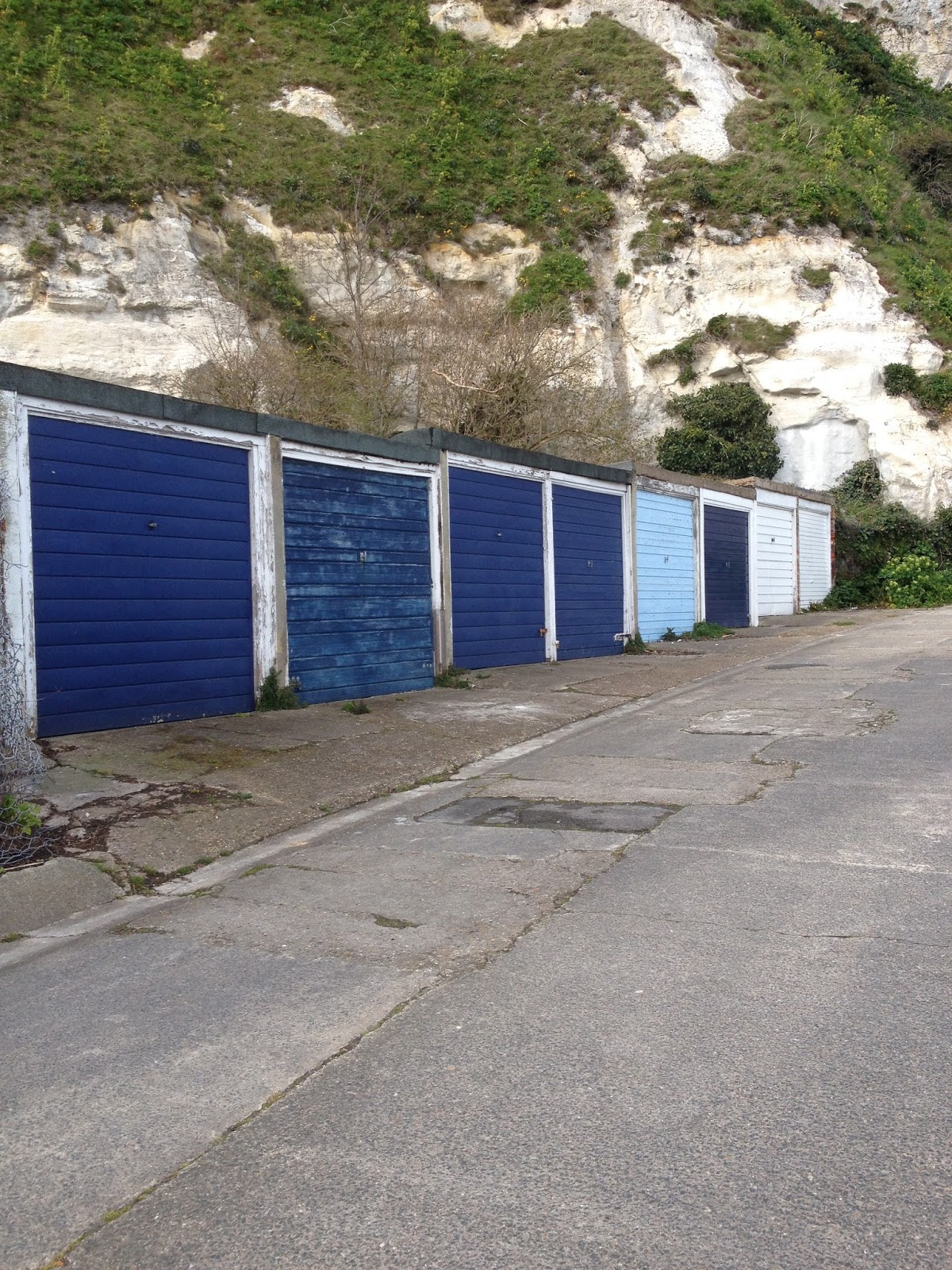 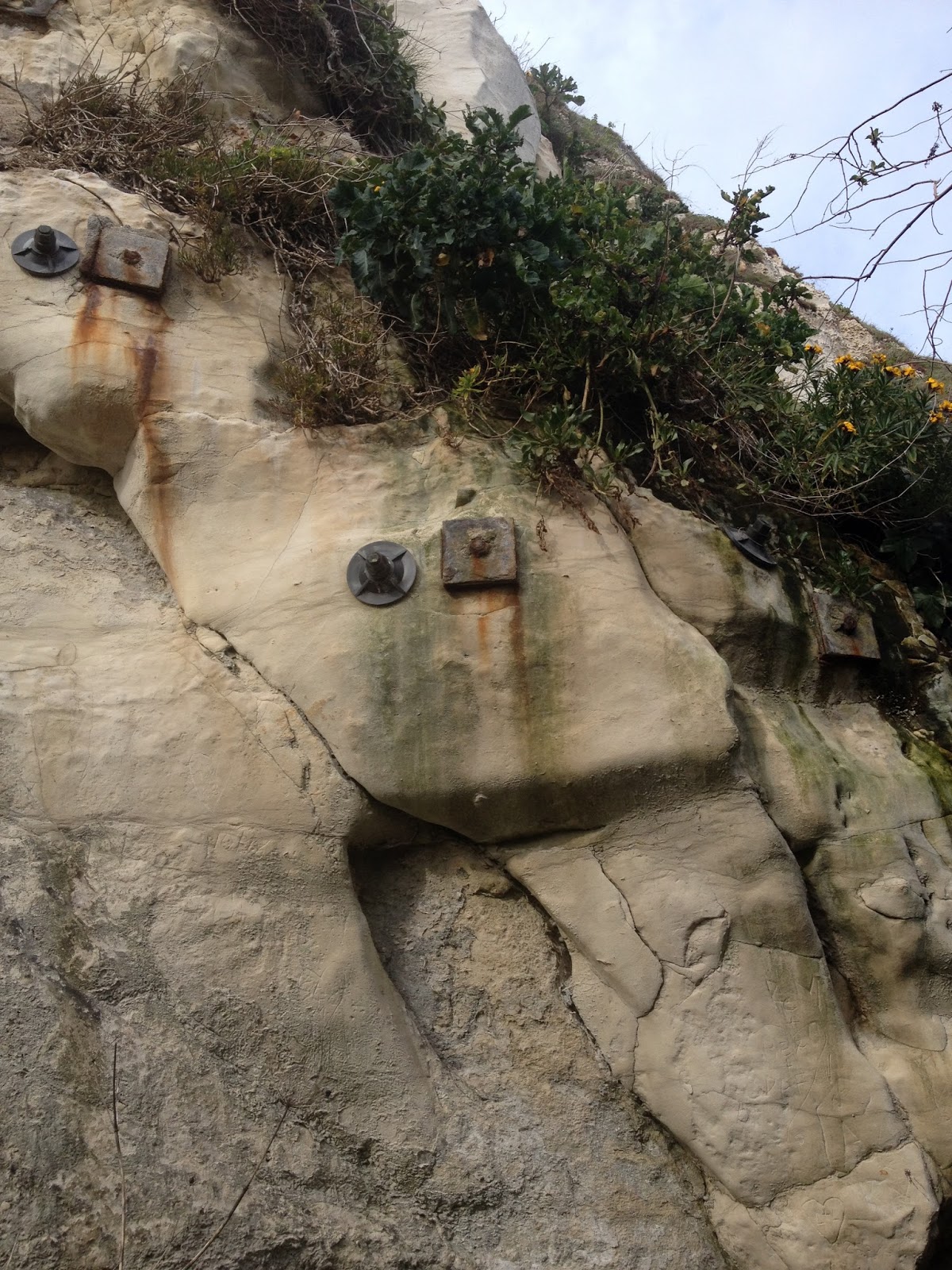 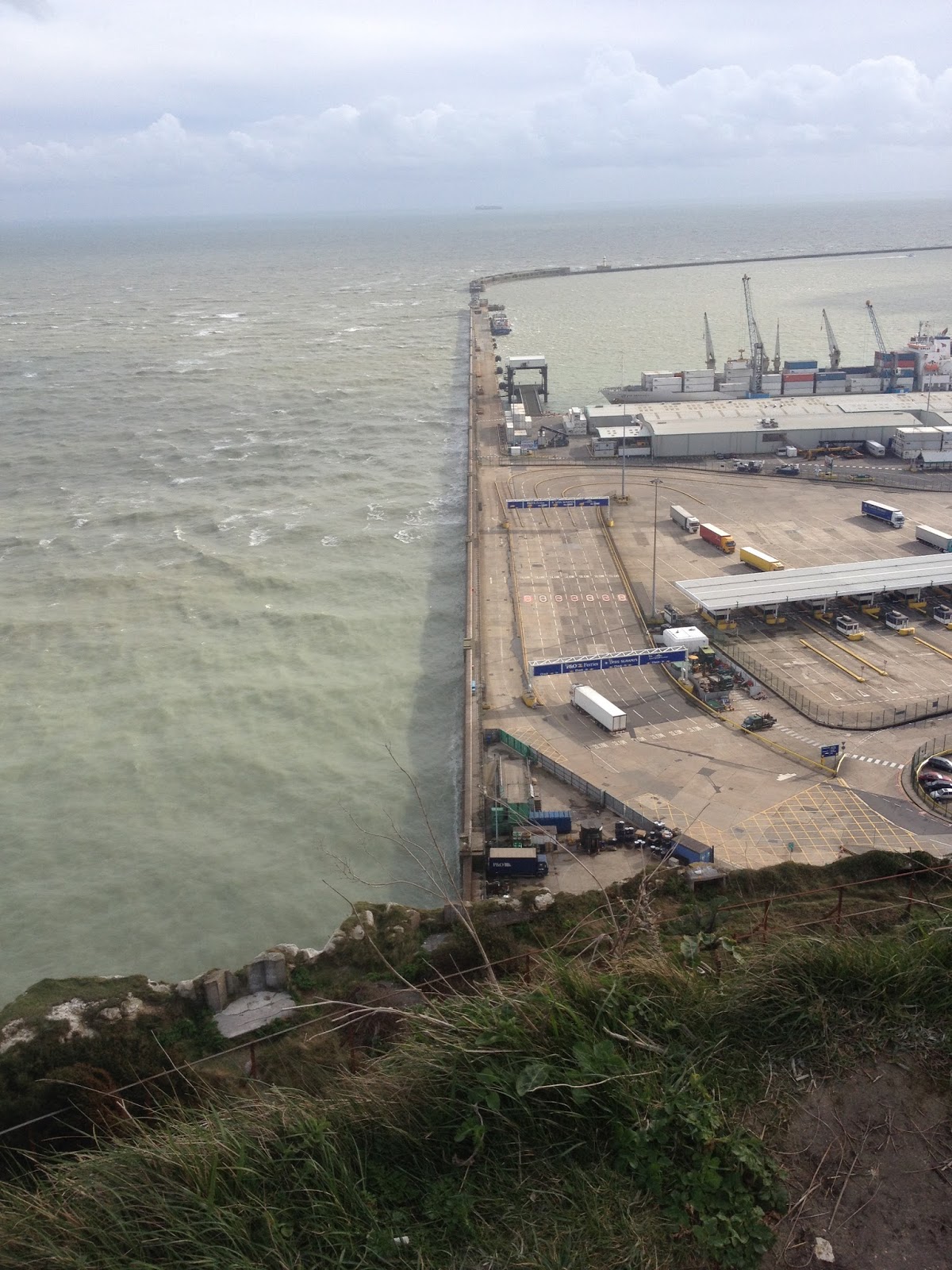 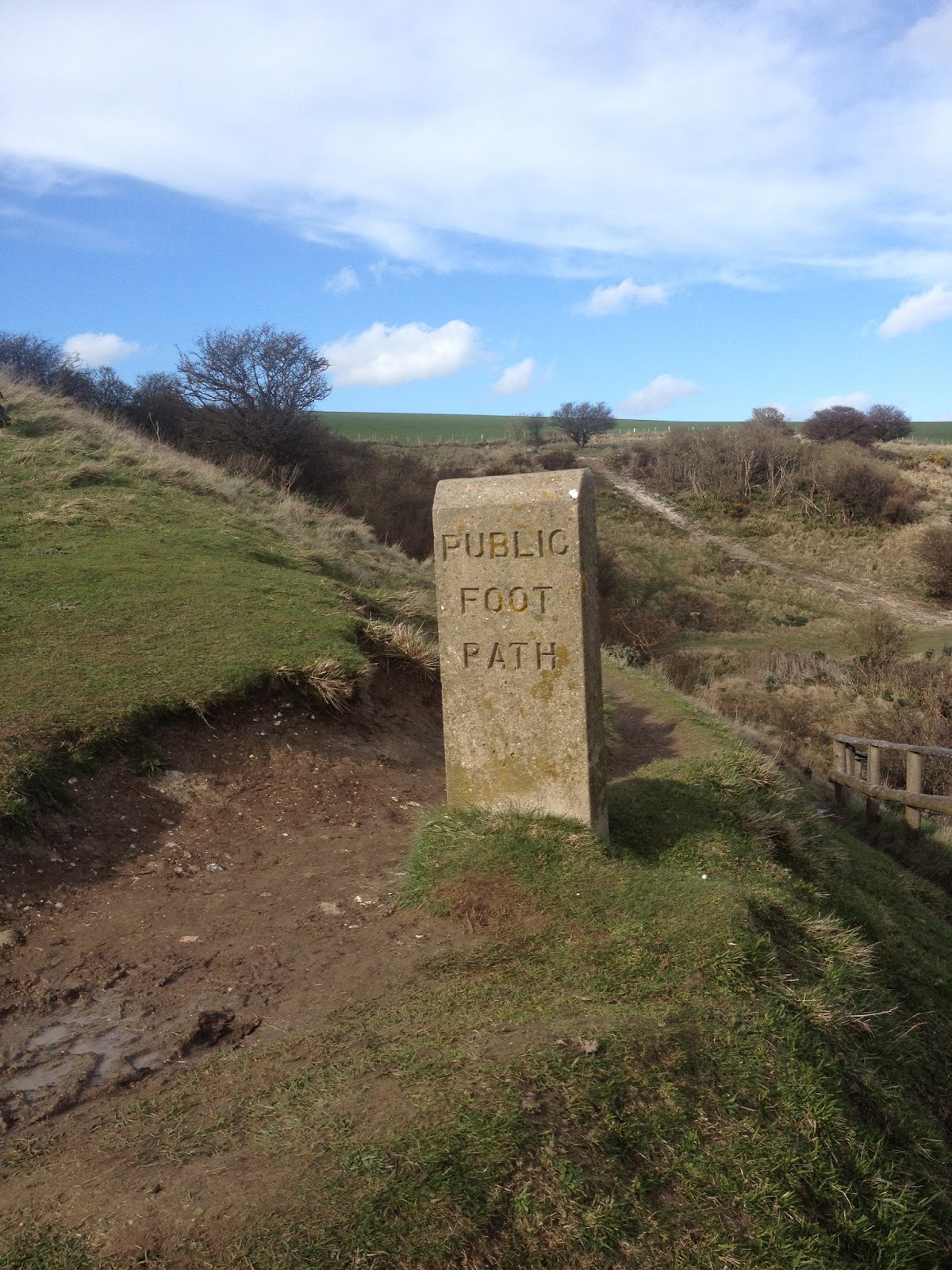 I feel that they are perfectly dull and appropriate for our competition. I'm very much looking forward to the film being processed, it's unfortunate that the film is Black and White, as that always makes things slightly more interesting, damn it! Have a fence and horizon to boot! 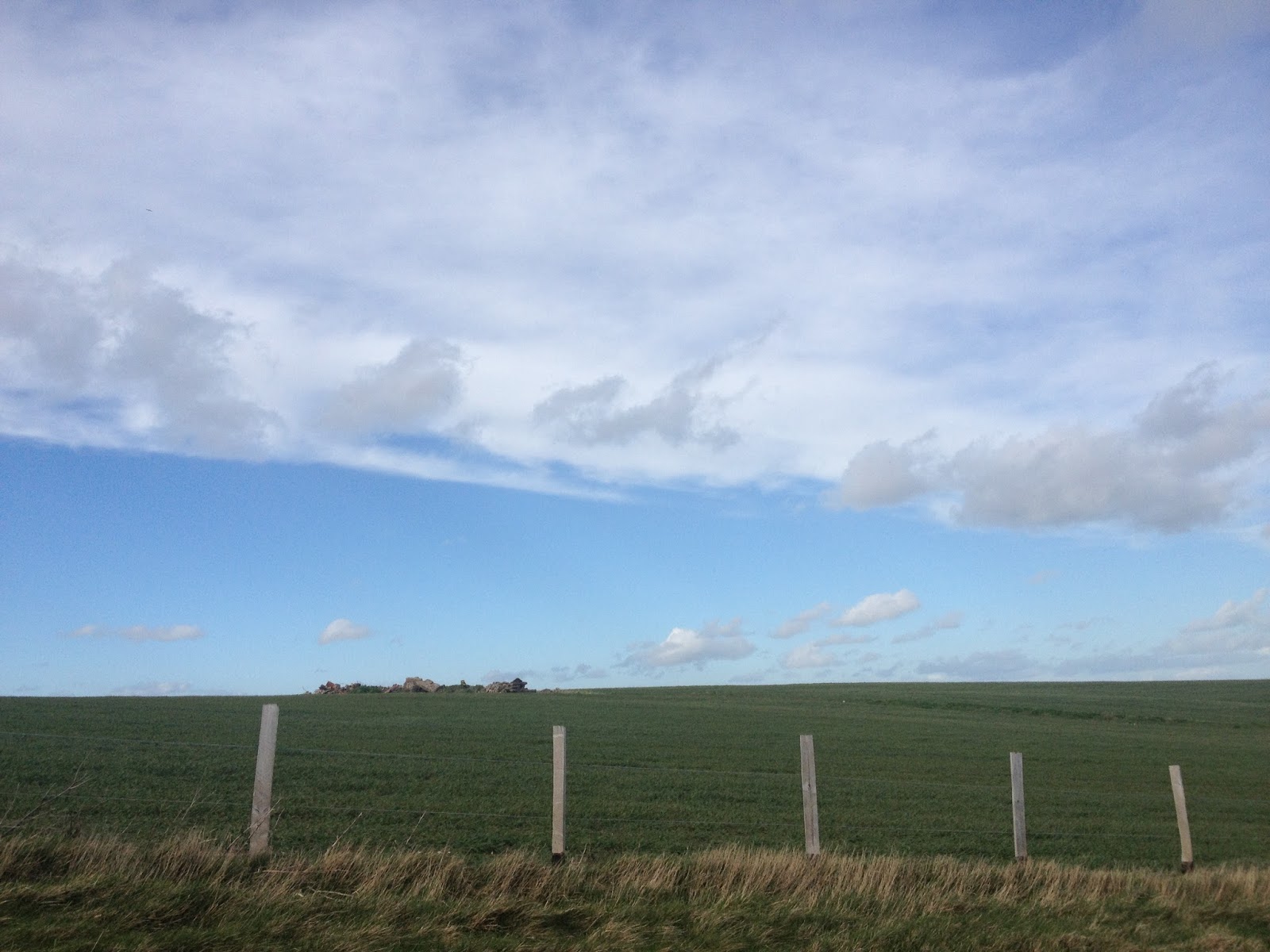 We took a nice long walk over the cliffs to St Margaret's Bay, where we enjoyed a pint to reward ourselves. We then headed in to St Margaret's on Cliffe to find some food and an eventual taxi home.
We ended spending too much time talking to the regulars and nearly got locked out of our B&B, luckily we made it back just in time and folded ourselves in for a restful night slightly drunk.

The next day we woke early ate breakfast and then headed back to bed, well it is Sunday afterall. Eventually we had to leave, which sucked as it was all rather nice tucked up with a warm breeze coming through the window and ventured out into the real world, we opted for Dover Castle and some tea drinking. 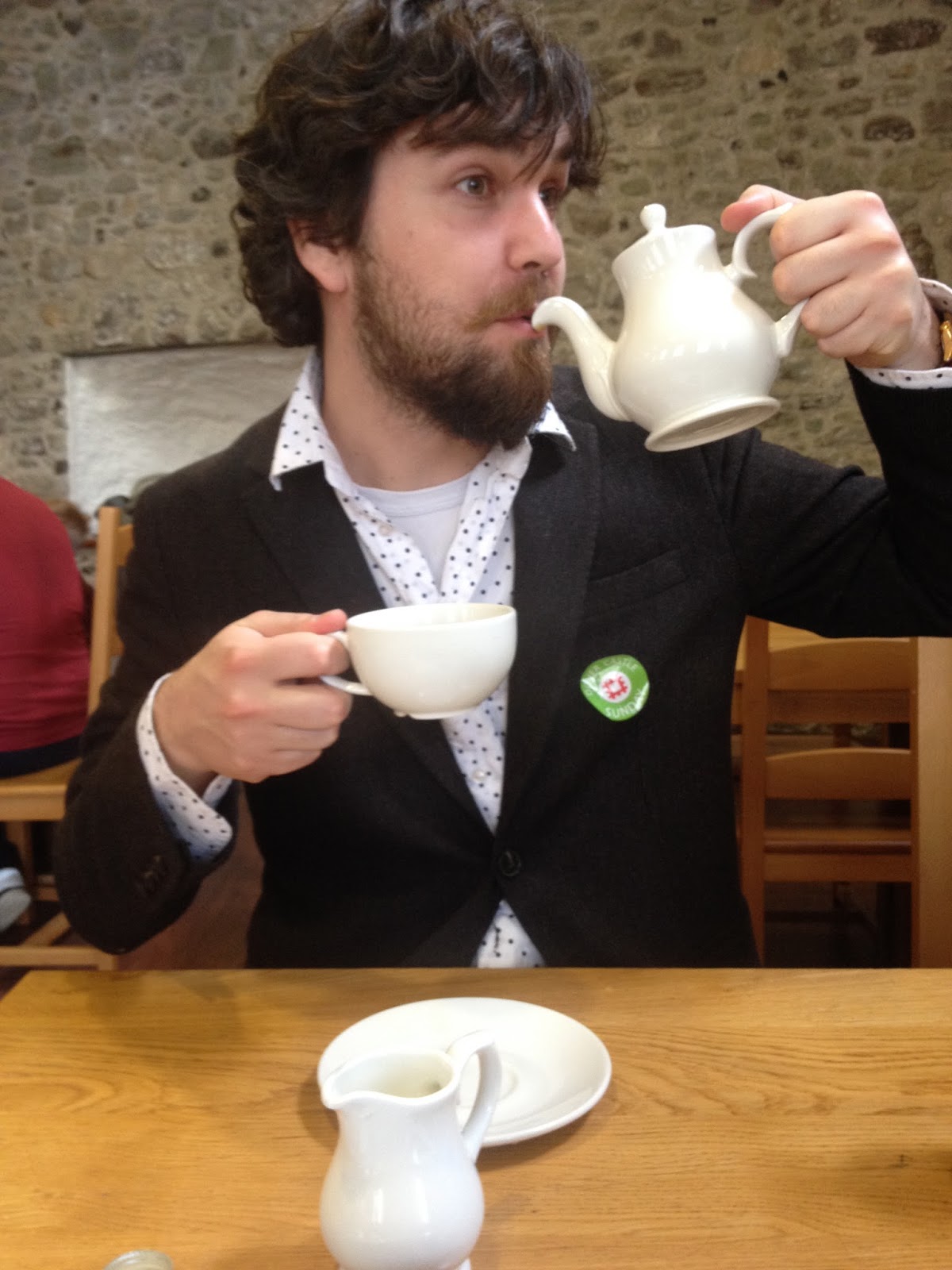 I can not recommend Dover Castle enough, there was plenty to look at and do, excluding the War Tunnels and Hospital Wards, which were also extremely interesting. English Heritage has renovated the castle to be similar to how it was at the height of its hey day, the roof is also open for you to enjoy the vast views of the horizon. We ended up spending 4-5 hours there all in all and as we left, I signed us up to English Heritage as members, this of course needed to be celebrated by telling my parents; who promptly ignored my text message. 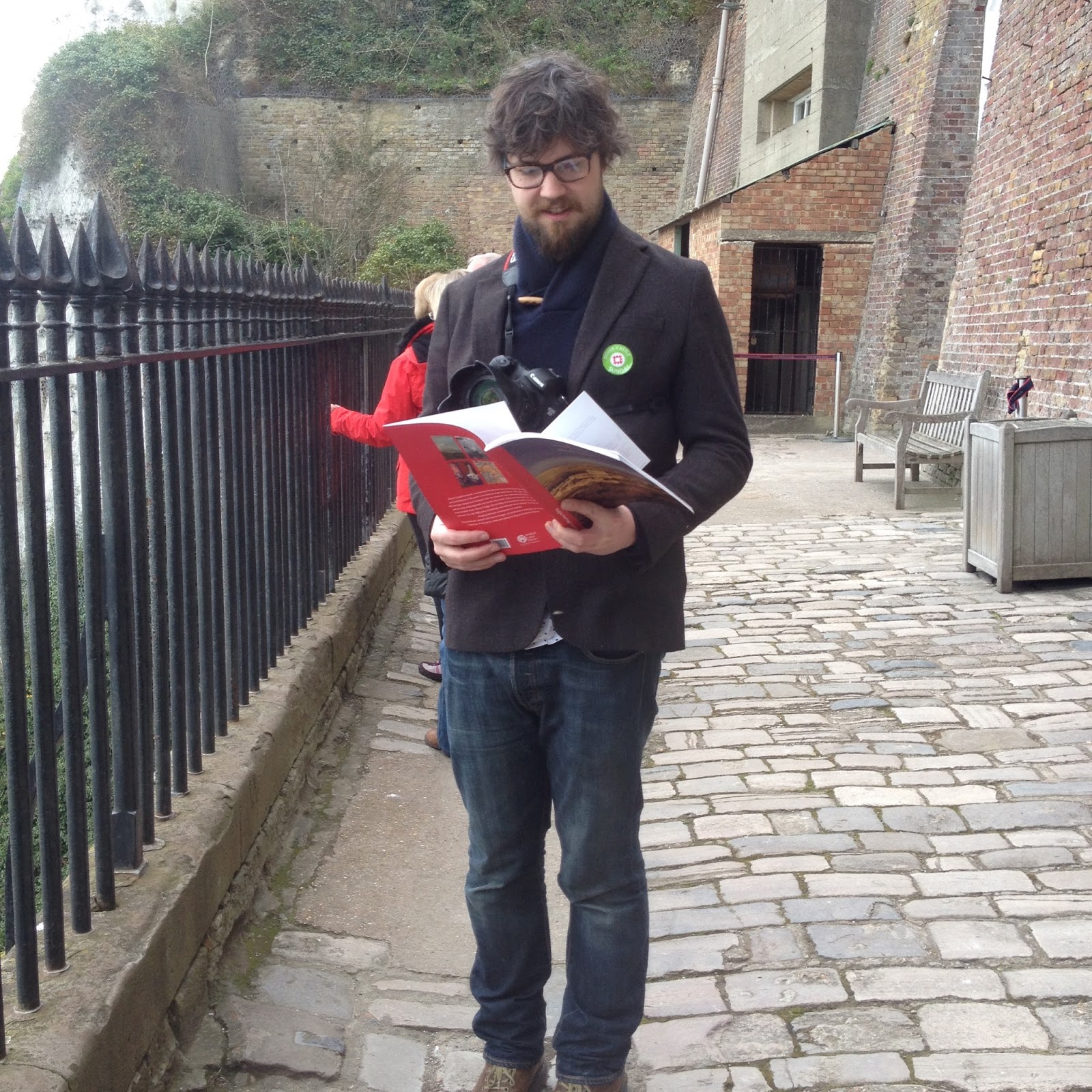 Shortly after we finished there, we headed back to London; one day we'll get to spend our hours exploring and doing no work, one day...