Tinder - it's a strange new world!

I downloaded Tinder last week, well why not?!

It is the strangest addictive game of 'hot or not' that I've ever played. I think I've said yes to about 200 guys, which is unnerving, also unnerving due to letting my married friends play with it, therefore I've had random messages from men I've never seen before. Thanks "dearest friends"! I guess they were getting their own back for my constantly saying that every guy on there looks short or freakishly tall!

I was talking with Tom about it on Friday, who is also on it, and he recommended that I use a profile picture which features a Roe Deer, apparently most girls on there have constantly pretty photos, so to have something a little random means the guys will take a further look - I'm pretty sure that those two days were the worst for matches. Plus, which guys (who feature on Tinder) are actually going to bother to look further? And, do I really care?

I've had a couple of messages from some nice looking guys; one was a little too soft and nice, which isn't my kind of thing. The other seemed to be going rather well but I was a little too drunk to be conversing with anyone! Funnily enough, that conversation ended rather early...damn me and my afternoon of drinking post a long walk. Oops!

On Saturday afternoon I was speaking to a barman (Jo, 29), who was also on Tinder. It appears that everyone is on there, who knew so many single people existed?!

On this note, I spoke with Viktorious last night about it and was saying how I originally believed that the whole of London was made up of married people - everyone on the tube and in all the pubs (who I find hot) are married. I'd convinced myself that everyone in the universe is in a couple, apart from me. Now Tinder has made me believe that everyone is single. It's a total mind fuck, just like life generally.

Anyhow, this barman was in the belief that it was nice to talk to girls but he had no interest in ever meeting up with any of them, due to so many friends saying that none of the girls they'd met looked like their photos. I hope this isn't true, as that is pretty scary...I guess the whole thing is pretty random and strange. Additionally, according to Viktorious' housemate, a lot of the girls on there are dull as dishwater, which at least gives me one bonus over them - you couldn't fit more personally into one body. In fact I think doing so, is considered a personally disorder...

I've also been advised to not start the conversation with those who I am matched with, as that implies I'm only up for getting laid, can that really be the case?! I've messaged some of the guys anyway, well yolo (please note that is the only ever time I've used that (my first and last), I had to think about how you'd write it, although that might be the hangover talking?!).

Basically, I'm even more confused than before I'd ever seen or knew of Tinder - oh so confused! I swear being single wasn't this difficult or addictive previously...
Posted by Pipsywoo at 9:00 AM No comments:

...as predicted, my Dryuary ended pretty much with an unhappy friend but the exercise is continuing, in one form or another. As is my productivity.

I made this little beauty a few weekends back. A tutorial will follow soon. 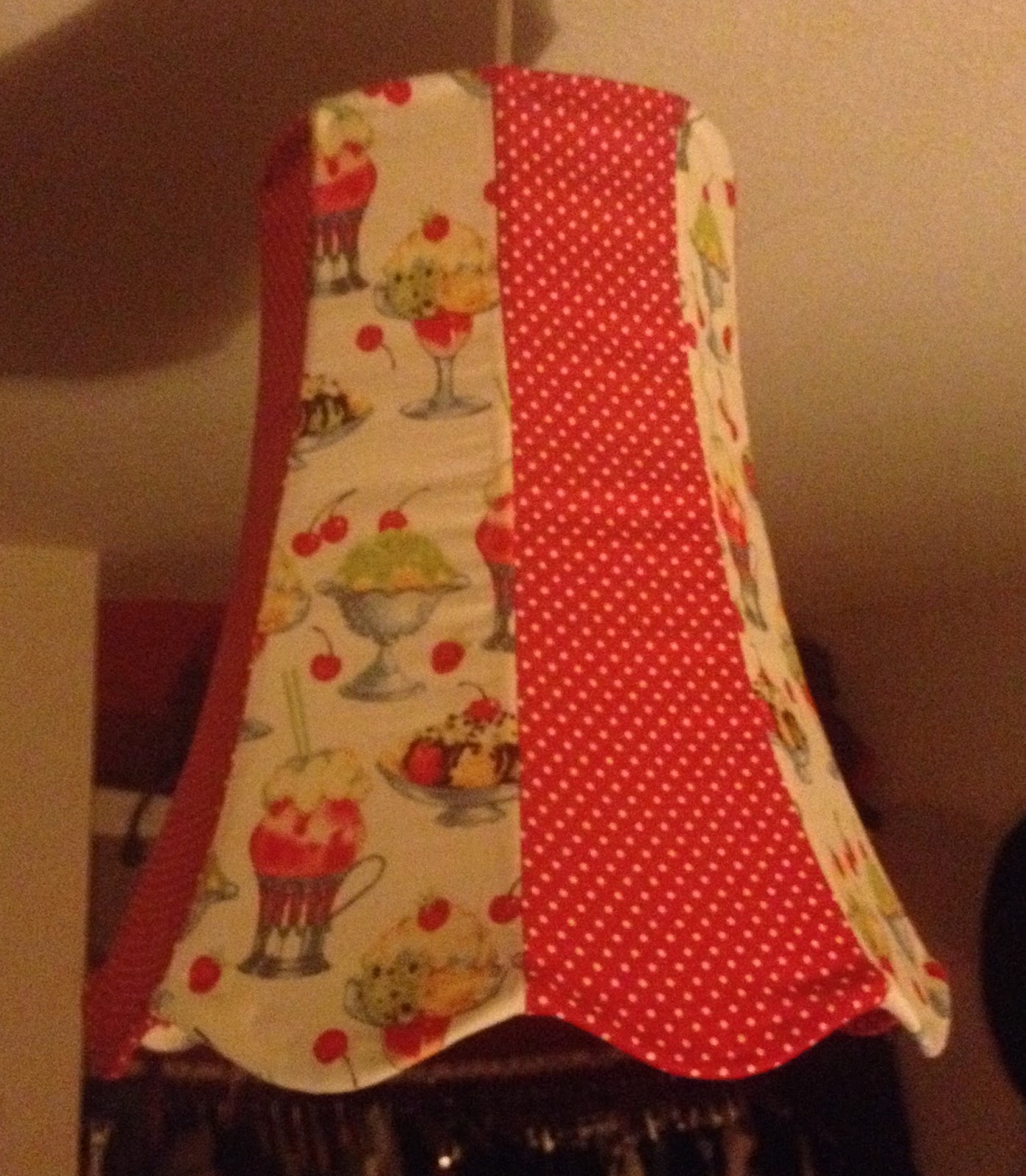 The same weekend I made this, I finally saw a ballet. I saw 'Le Corsaire', which was very good. Although I had expected them to sing for the first fifteen minutes, which was rather confusing. Plus, the lead guy chose a 'ho' over his 'bro', yes his bro was a douche but still...he'd only known the girl for a short amount of time.
I'm very much looking forward to attending my next ballet. Yay!

I've not been up to much otherwise; a huge walk on Hampstead Heath this weekend just passed, various birthdays celebrated and endless nights chilling at home. Everything is rather pleasant! (that's not me gloating, it's me being very grateful for this blissful period of my life. Thanks universe!).
Posted by Pipsywoo at 10:52 PM No comments:

How fantastic are these maps!

Certain hurdles in the abstaining...

Life sometimes throws you little hurdles, which you either jump, run into or run away from.

Yesterday I saw a friend who has been having some troubles in her love life, which meant that I had to take wine for her to cry in to and you can't allow a sad girl to drink wine on her own, it just isn't right. So I had to consume a glass of wine or two... It's not my proudest moment and I did feel bad but that was more because of her situation, rather than drinking the wine. Of course, I'm a good friend, not a crazy person!

On the upside, I'm finally getting to go to the Ballet on Saturday. Hurrah! It's been a long time coming (at the age of 4, I wanted to be a ballet dancer) but for some reason, I've never gotten around to going. I guess I hoped someone would take me but it never came to fruition. I can not wait! I saw an opera in Venice with my mother years ago but the ballet just seemed to allude me. It's only recently that I've been thinking of things I've always wanted to do and not gotten around to doing, and this popped back in to my pea size brain, and I've seized that moment/chance/opportunity (delete as appropriate).

Golly, men in tights with strong arms, lifting waif like girls to beautiful music - what isn't to like?! And it's been suggested that we ladies wear pretty dresses. I love getting all pretty. If you can't tell, I'm terribly excited!


In fact, it's a fab weekend all round. On Sunday I'm going here: Ice Sculpting Festival
Which brings me to another thing which I've had on my list to do for ages and not done: visit Canary Wharf! I've been to Isle of Dogs arena but never quite made it to actual Canary Wharf. I'm hoping to see this also: 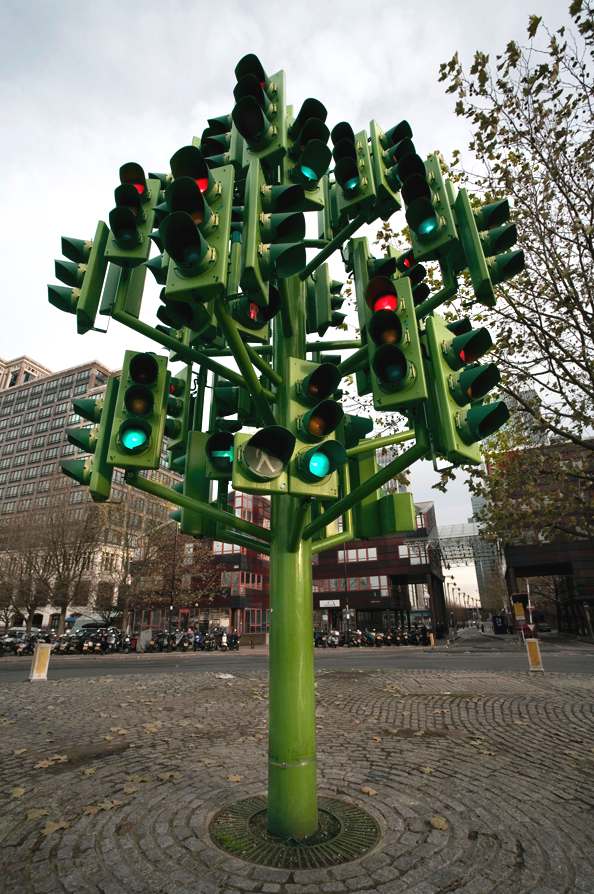 It will all be finished off with a big serving of home made casserole with cheese dumplings - roll on 4pm tomorrow, when my weekend starts!

I had an anxiety dream last night, where I was offered a Gin and Tonic, accepted, drank it and then remembered that I was supposed to be abstaining - at which point it was too late, oh well was my dream theory - really rather typical of my good, committed self!

Earlier today, I bumped in to my mate, Glen, and told him that I was trying to abstain from booze. Stating that it's not for health reasons, it's more to see if I'm able too. Based on the fact that I used to drive everywhere and not drink and stay out all night without a drink and have a great time, and I'm interested in whether I can do this again. I also stated that my main problem with this is that I actually like the taste of booze - I love the wheaty fizzy freshness of beer, the round soily flavour of Malbec and the sweet gooseberry notes of Sauvignon Blanc, not to get drunk but for the taste and this is what I worry about.

Especially, as when I saw Glen on the street, the first thing I asked if he fancied a quick pint and a catch up - FAIL!

SHHHIIIIITTTTTT (said like Clay Davis)! This is going to get tough!
Posted by Pipsywoo at 8:39 PM No comments:

I've set myself a little task: I am going to try to abstain from alcohol for the whole of January - I know, I'm one of ten million desperate winos who are trying to not drink for the first month of the year, how cliche! But I haven't not drunk for a period of time, for at least 6-7 years, and feel that I should challenge myself. I guess, I have a lot of time on my hands.

I'm three days in and was going strong, until I was given a bottle of wine at work today and now I've painted two walls in my room and I'm desperate for a large glass of full bodied, earthy, ashy, thicker than thick red wine to reward myself with, I want one so so badly!

And I've also been invited to a 30th birthday party on the 18th - this is going to be much harder than I initially contemplated...bugger!
Posted by Pipsywoo at 9:34 PM No comments: