For Valentines, Rowan and I attended an 'Anti Valentines' stand up comedy night, a friend of Rowan's was hosting in Brixton. It was rather fun, until the crowd participation started. Ro and I agreed to join in, as we are chumps, or kind people, you decide.
Ro was very funny and spoke about the first present he bought me, which had the florist's bad hand writing on it and every time 'can't' was written, it looked considerably like another word. 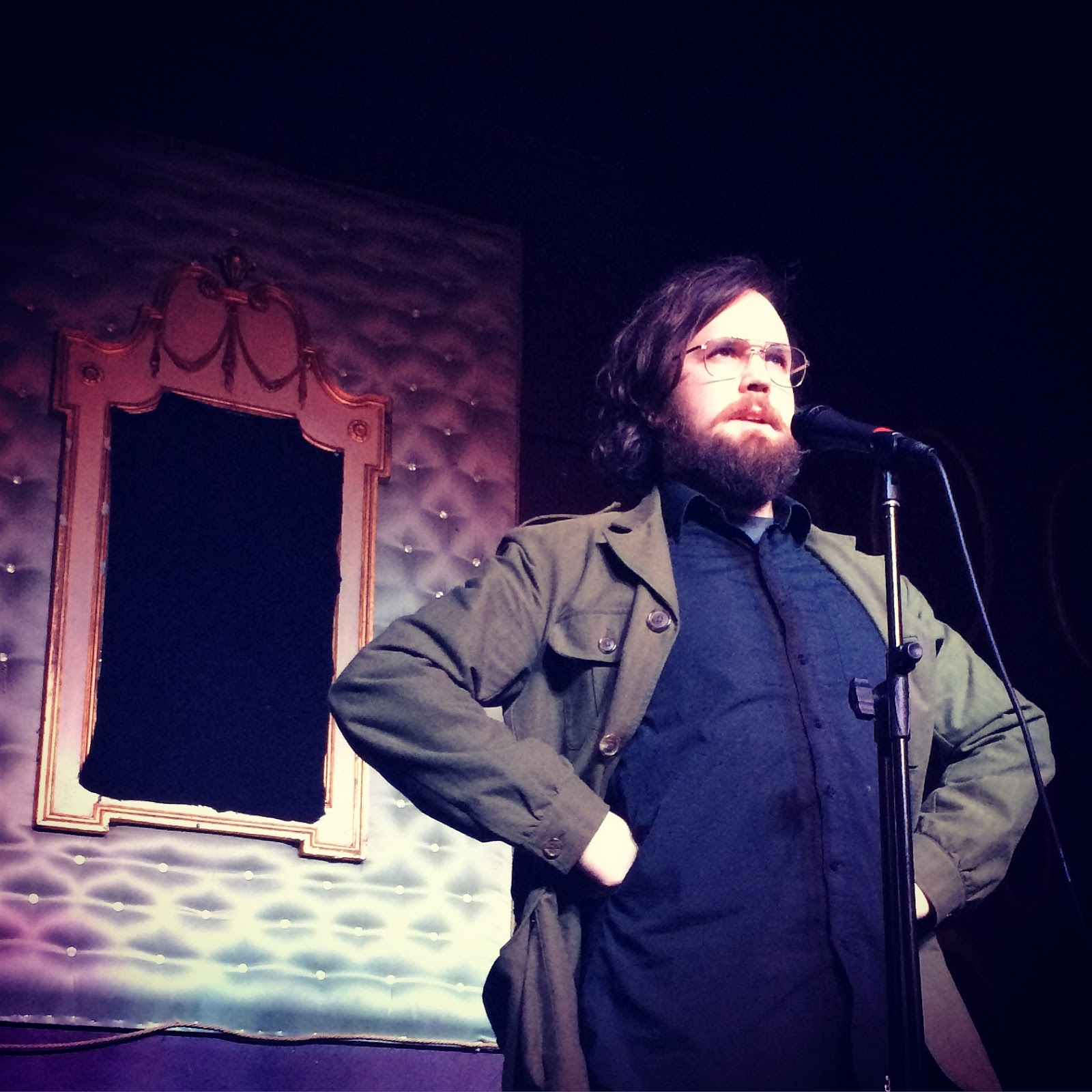 I spoke about a valentines I received when I was a child, thinking that a nice boy liked me, to only realise some years later that my mother had given it to me. Oh well, you win some, you lose some.
Posted by Pipsywoo at 7:29 AM